The Communist Party of Nepal was established almost 70 years ago with the objective of liberting the Nepali people and Nepali nation from exploitation and operation of feudalism bereaucratic capitalism and imperialism and establishing a people’s multi-party democracy and socialism.

CPN is the party that has been fighting the anti-rana dictatorship since its inception.

If the above is not included when writing about CPN the article will be incomplete.

On 17 september 2017 cpn-Uml and the ucpn formed an alliance for the federal and state election with a strategic agreement to move towards party unity.

The cpn of Nepal established as the largest political party in the country, had expressed its committment to maintain political stability and lead the country towards development prosperity and social justice.

At the same time the cpn( maoist) was entangled in the wave of non-existence faltion within its party and taking leadership of the country by uniting with the rules.

Due to irresponsibility of the government the people have not been able to feel the state. The government is becoming increasingly corrupt, country development is not possible,due to increasing irregularities the country is in same position.

Foreigners are taking advantages of country’s political situation.At present India and china are crossing the border into Nepal. The government has not yet taken any diplomatic initiative to bring back the land.

The party that has not been able to solve the internal political problems within the party has not yet reached the stage of hoping that it will solve the problems of the country.

It is true that government is embarrassed by dispute within the party.The pride that has grown up in the CPN now cannot be valid for democracy. The political journey of the CPN is heading now is likely to lead to a major accident.

Now Nepal communist party should make good use of the opportunity to make the government effective,complete party unification , reshuffle the prime ministers secretariat if there is problem, reorganize the cabinet and balance the power, solve internal problems and work in the intrest of the Country. 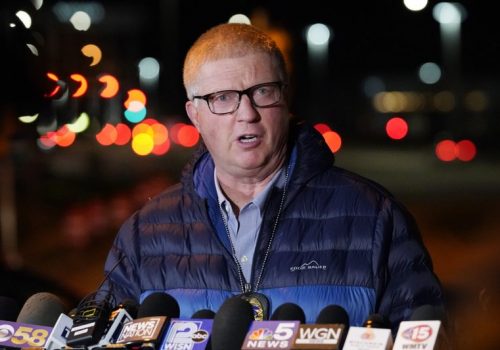 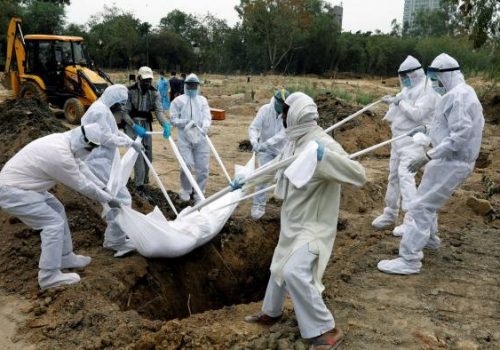 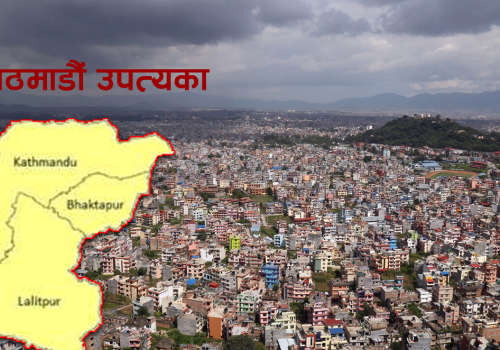 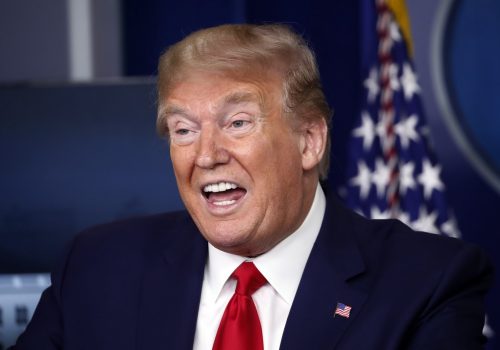 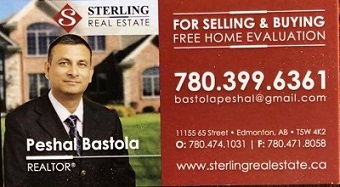 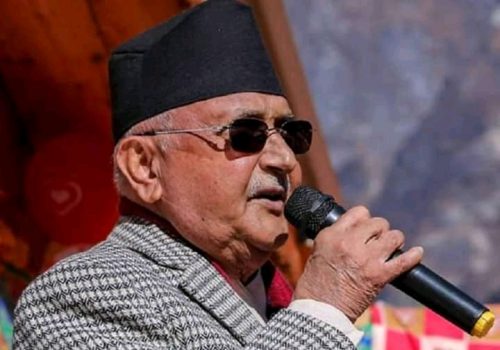 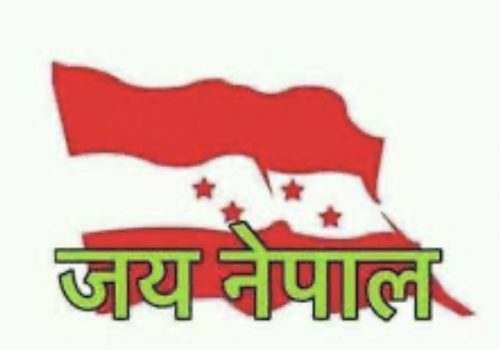 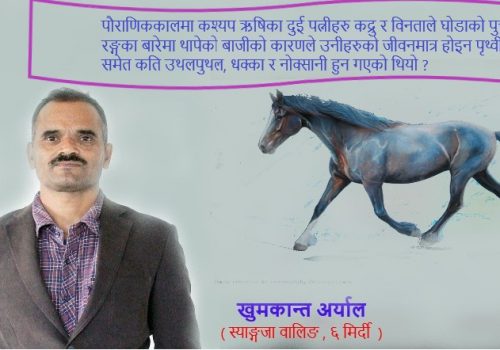 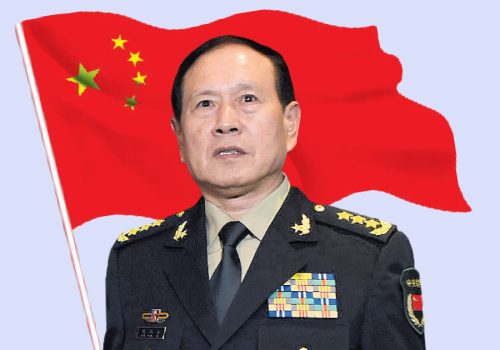 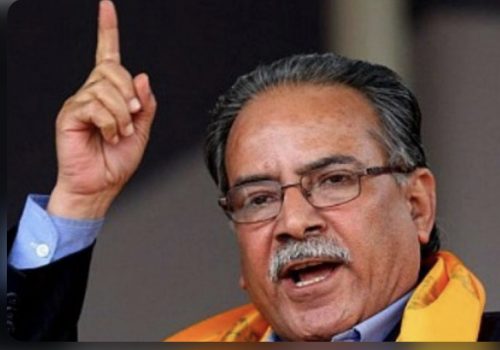 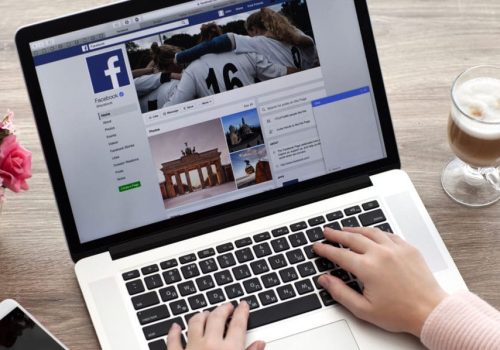 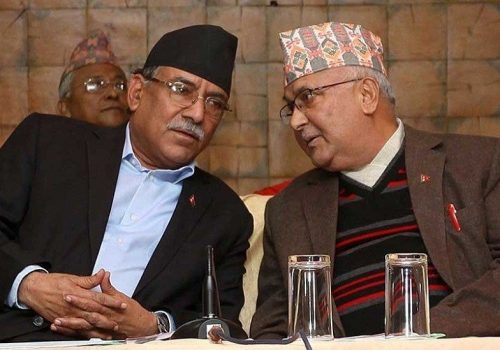